Okay, so the analogy to “Chauncey Gardiner” (portrayed by Peter Sellers in the movie “Being There”), the simple minded man whose knowledge of the world comes primarily from watching television, is a bit overstated, but you get the point. We like to be entertained. We do watch television. And we also continue to like music videos.

So the 80s and 90s saw MTV (and others, VH1 being one, etc.), drive the delivery of music. The music industry subsequently became structured around them and record, tape, and CD sales flourished in the wake of its 24 hour programming of music videos that marketed burgeoning artists into super stardom. With a general lack of alternative programming, MTV (and other music channels) became a central core to the life of a typical American teenager and the industries which marketed to them. 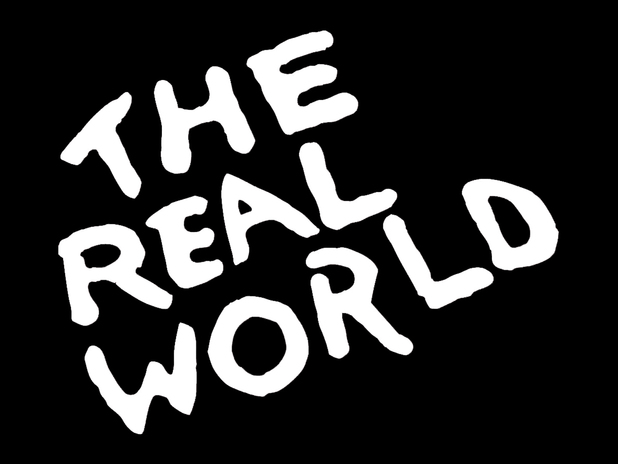 Since the transition of MTV to reality programming has essentially changed how music videos are delivered and viewed, there is a tendency to think that music videos are now only a minor sideline to the music industry as a whole. Indeed, one could postulate a questioned theory.

The short answer, and the one that is espoused here, is… NO.

Since the creation and increased popularity of YouTube, it is the norm that mainstream artists now promote their new music videos by releasing trailers of short promos on their sites for their upcoming songs. Consequentially, YouTube has been converted into a social media platform for celebrities and artists to market themselves or to directly show their videos.

Those who may continue to ask the “obsolete” question may do so actually thinking they are asking a rhetorical question. If so, we postulate that basically they do not spend much time on the Internet and don’t really watch music videos in the first place. In addition to YouTube there are hosts of other platforms to air videos – Vimeo, Patreon, Facebook, Vevo, etc. – to the extent that not only has music videos survived, and are “sur-vi-VING,” but they are flourishing, actually proliferating, literally as you read this. Why? 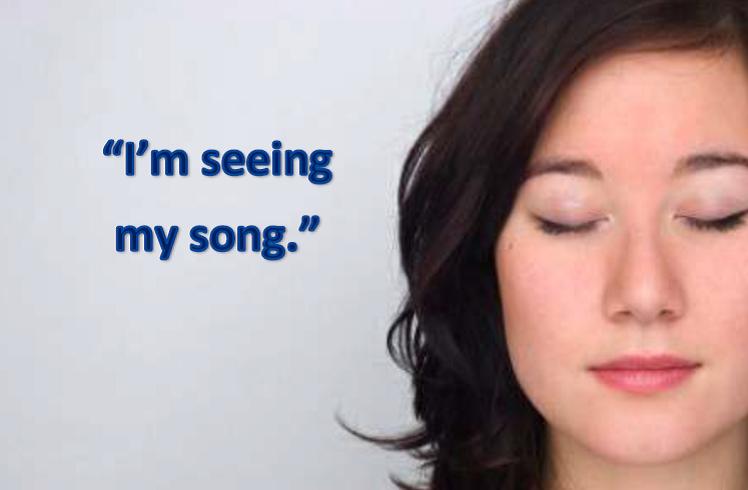 Well, we think this is partly because visuals likely find their ways easier into the brains of consumers. When we listen to a song, we don’t envision the “words” in our head. The music basically hits out soul. If anything, to replace what is not there, our minds envision something in relation to the lyrics and to the sound. Our brains naturally do this. So music videos basically saves our brains from having to do this. It fills the “void” that exists when we just listen to a song; giving us sights that replace what we’ve had to conjure up in our heads about the song. Hence, again, it’s easier on our brains to absorb.

It also gives possibly more clarity to the words, to the meaning of the song. The Internet is rife of examples where what we thought the song was about was really something entirely different. Witness Red Hot Chili Peppers’ “Give It Away.” We thought it was about sex, no, maybe tons of sex, and it was later revealed to be about the spirituality of giving something away. There was U2’s “One,” a staple at many a succeeding wedding reception because we assumed it was about being “one” with our significant other, about being in total blissful love, but in fact it was Bono’s commentary about his tumultuous relationship with his emotionally distant father. “Possession,” by Sarah McLachlan, was interpreted as this song of intense love and passion, when in fact it was literally written based on the letters she received from a stalker (so much so he actually attempted to sue her for not being credited). And TLC’s “Waterfalls” was thought to be saying stay close to the people and places that are really meaningful in your life and don’t forget about family, when it really was about HIV, drug dealing, and young people dying.¹

Now, granted, even if one watched these videos, the real meaning behind the songs would not hit us over the head with a hammer. For we’d be hard pressed to find the spirituality of the Red Hot Chili Peppers when they’re clad in get ups that appear to be like they are waiting at the Devil’s door for their interview exam to get into hell. Sarah McLachlan’s sultry singing style and bedroom looks don’t really convince us that she’s afraid of being stalked. But you get what we’re saying. While, granted, even the visual medium may not clearly communicate a song’s true meaning at any rate, it is also (and more likely) true that with only the spoken words there is an even greater chance for misinterpretation. Although admittedly it isn’t clear who he’s singing about, one could reasonably deduce that when Bono sings while we watch the image of charging bisons falling off a cliff that he’s really not speaking about blissful forever love. And all talk of video medium aside, most of us “did” get what TLC (at right) was kind of alluding to when they sang, “Three letters took him to his final resting place.” (HIV)

Anyway, we’ve nearly exhausted the point. But we’ll restate it. Video, or the visual medium, gives potentially greater clarity and understanding about the song. Because of its visual nature a music video increases the prospect of the viewer having a greater emotional experience.

But if one has any remaining doubts about the impact or importance of music videos today, our suggestion would be to do one thing. Go to YouTube, and check out the viewership stats on music videos that you see.

In fact, go to our site: Soul Sessions USA

Music videos are more a part of our cultural landscape than ever before. Especially for mainstream popular artists, it’s not uncommon to see figures in the hundreds of millions of views. Of the 30 most popular YouTube videos of all time, 27 are music videos. Add the views of the top 10 (which are all music videos), and you’ll get over 10 billion hits. 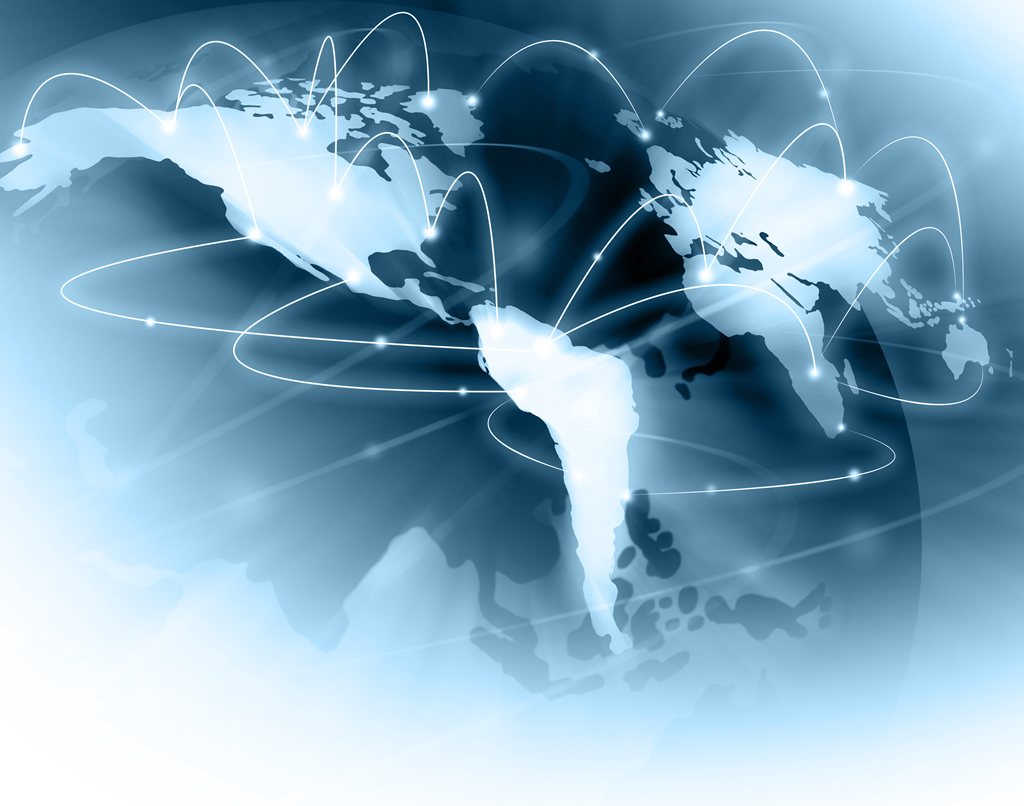 On these numbers we’re pretty sure that even in its heyday, MTV never saw those kinds of viewership numbers.

¹More information on these songs as well as many more can be found in a great article that covers 11 songs that were misinterpreted can be found at: http://www.bustle.com/articles/67570-11-misinterpreted-90s-songs-with-lyrics-that-totally-went-over-your-head-as-a-kid