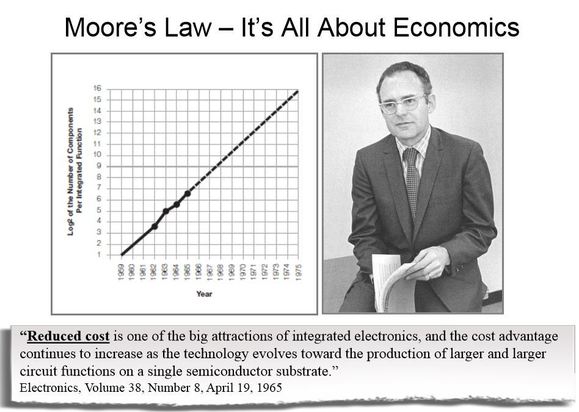 The public today searches the Internet for bargains. People will seek things for free over items that can be purchased for very affordable costs, and in turn, will choose to buy at very affordable costs before buying products at higher costs. Using Moore’s Law¹ as a point of reference, we see markets seeking better, faster, and cheaper options in many areas. The television industry is no different and so we see this as a cornerstone of how we need to provide our products and services. We must produce our content better, faster, and cheaper, while maintaining the highest quality to attract the greatest interest.

And we believe we have.

Making videos economically has as its source the fact that producing music videos today is actually more popular and widespread as its ever been simply because given the rise of prosumer video equipment, more musicians today can produce their own videos. This, as well as how music videos evolved, is described in A Brief History Of Music Videos.

Producing television programs featuring music programs wouldn’t be viable if the product is something the public is not interested it. In The Popularity Of Music Videos, we cover why music videos, contrary to the myth of it being obsolete, continue to retain their popularity and are even more prevalent today than ever before.

But are music video programs on television relevant in today’s Internet driven world? Well, in spite of the belief that music videos left television when MTV left it for reality programming, there are still many stations around the world who continue to feature music videos as a part, if not all, of their daily programming. We list these in Television And Music Videos Today.

But regardless of what the “world,” or for that matter, what any other station is doing, whether a music video program is right for any station has to factor in its bottom line. And there, because we have been able to produce our programs efficiently and therefore economically, we are able to provide them at very low rates, enabling stations to realize healthy ad revenue as they are featured more often. Soul Sessions USA programs may be ideally targeted for the early fringe/late night fringe segment of television viewing, though not exclusive to that market.

¹ Moore’s law refers to the observation of integrated circuits doubling in the world of micro scaled electronics; things become smaller, faster, and cheaper due to evolutionary advancements. This theory can be applied to production delivery – more specifically in our case, the film and video production process.