Video On Demand? The Pros And Cons Of Doing It Yourself!

Making a video project, for the sake of this discussion let’s say either a short film or feature, is always a challenge no matter what type of resources, or lack of resources, you may be faced with. A successful filmmaker usually has to juggle many hats, for which one of the largest is distribution. But before we continue on let us take a bit of time to remind ourselves how far the world of filmmaking has come. For it wasn’t too long ago when there existed virtually no opportunities for distribution aside from the proverbial attempt at getting one’s film into a film festival. 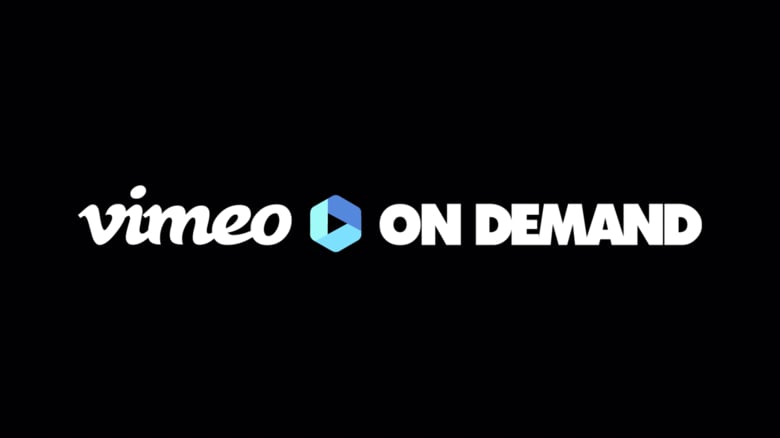 Vimeo – A Popular Hosting Site To Showcase Videos Via VOD

The Growth Of Movie Making

Filmmaking has certainly gone through a transformational change what with the movie industry’s transition away from film to HD video starting after the turn of the new millennium. Where once it would easily cost hundreds of thousands of dollars just to buy the film alone necessary to shoot a movie, it now costs filmmakers in the hundreds of dollars to buy the memory cards to capture the filming of scenes and the external drives to eventually store all footage. With this, along with the relative affordability of HD cameras and film editing software, it seemed overnight, that movie making was swept away from the monopoly of Hollywood and washed upon the shore of the masses. Movie making was truly something that anyone with a story, a camera, and an edit bay could excel at.

This great opportunity opened up the flood gates for independent filmmaking. As the following chart on US and Canada movies released indicates (source:https://www.statista.com/statistics/187122/movie-releases-in-north-america-since-2001/), the total number of movies released each year started its consistent trek up starting with the year 2002 and with the understandable exception of the COVID years, 2020 and 2021, has seen a spectacular growth over the past two decades. In essence, it became much easier to make a movie. 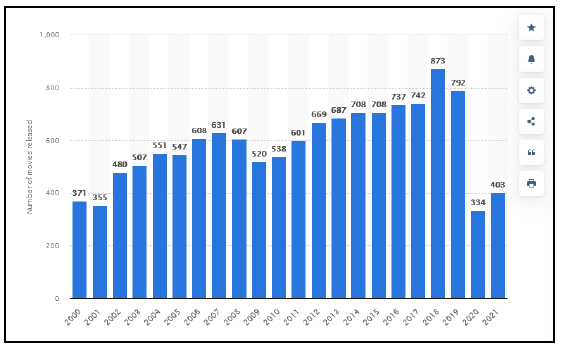 These figures are likely greatly under-counted simply because the statistics reflect movies theatrically released. It doesn’t reflect the thousands that were showcased in film festivals within these same territories that subsequently never made it to further theatrical distributions (see The Film Festival Rat Race). The point still, overall, is that movies (and mind you, again, these statistics are only for the US and Canada, and so this pattern was likely mirrored all over the world during this time frame), when compared to just 20 years ago, are being made at a prodigious rate.

But It’s All About Distribution

The adage, “It’s not what you make, but what you keep,” has been said to bring focus to what really matters to your finances. For it matters little if you make a million dollars if your expenses are more than a million dollars. In such a scenario you are really not a millionaire, but are essentially dead broke. Basically, what this tells us is all that really matters is the bottom line. Well, the bottom line in filmmaking is whether or not the work is distributed. Who, if anyone, will ultimately recall the making of a wonderful short film or a great feature length movie if it only exists, at best, as a DVD tucked away in an entertainment center, or worse, as a digital file in some computer or long forgotten external drive. Amazingly enough, many indie filmmakers either don’t realize this, or, they run out of creative energy before this realization sets in. We shouldn’t blame them though. A little over 20 years ago (the late 1990’s and early 2000’s) the options for indie filmmakers after they finished their work was singular in nature – the film festival. For there literally were no other options. But this has all changed due to the advent of the online streaming platform. 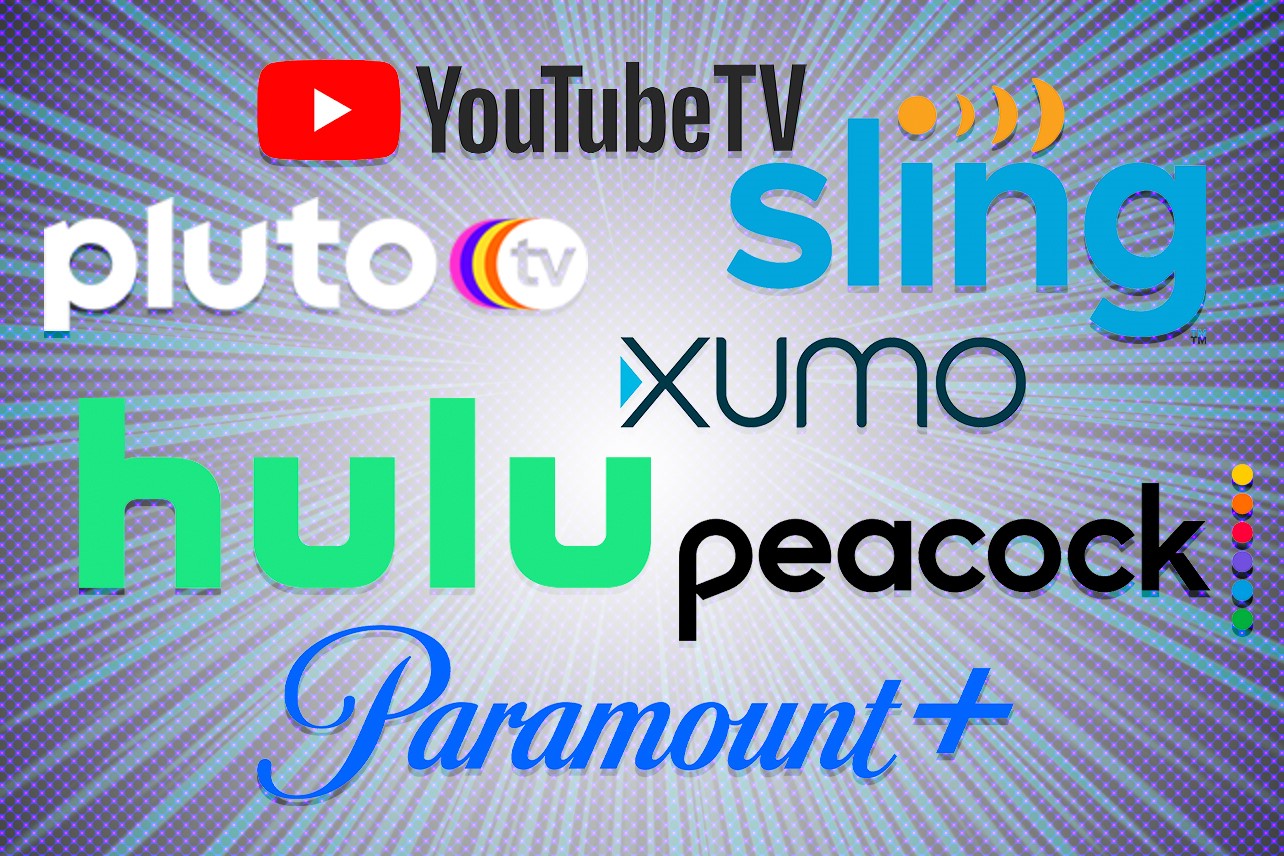 The first popular video streaming site, YouTube, was founded by Steve Chen, Chad Hurley and Jawed Karim in 2005. Almost overnight people could go to YouTube and see, at the click of a cursor, countless videos of every type and genre. We could watch cat videos, movie trailers, do-it-yourself home repair videos, you name it, and YouTube had, and continues to have it. Netflix, initially founded in 1997 by Reid Hastings and Marc Randolph, offered DVDs by rent but then introduced a monthly subscription concept in 1999. In January 2007, the company launched a streaming media service, introducing video on demand via the Internet. Other companies that evolved over the period of the 2000’s and on included Hulu (2007), Vudu (2004), Roku (2002), Apple TV (2007), Amazon Prime Video Direct (2011), Tubi (2014), Sling (2015), HBO Go (2010), and Peacock (2020), to name just a few of the industry’s most popularly known. Starting in 2019, competition between these and other video services ushered in an era that was described as the streaming wars. This led to the explosion of other companies focused on Internet entertainment. Today, in 2022, there are literally hundreds of online platforms that filmmakers can approach to showcase their work. So why don’t they do it?

As a generality, indie filmmakers are obsessively passionate about the “making” of their creative work. But once made, and they experience the euphoria of the film festival premiere or their own private showing celebration, a kind of anti-climactic “laziness,” if you would, for lack of a better definition, tends to takes place. Their mindset is still on their great accomplishment, and mind you, for creating their master work, it was great. But because of this a certain comfort level sets in. They’ll eventually get to working on distribution tomorrow. This “manana” attitude, they don’t know it, becomes debilitating. Soon, months roll by, years, and that great passionate work becomes as we’ve feared, just a memory. The great piece of work, once the center of their lives, has become just the event in which it was seen once, maybe a few times, but has never been seen since, and probably never will be. Human nature, then, becomes the first big challenge for the filmmaker. After the great expulsion of energy to create a masterpiece, the need to take a deserved break will work against the filmmaker and see to it that their work will never be seen by the public again. 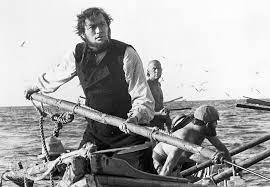 It takes a kind of “Captain Ahab” disposition to ensure that a piece of creative work gets properly distributed. Sure, there may be “hundreds” of online platforms available to the filmmaker, but someone still needs to research them, see if their work meets the genre type that the platform promotes, figure out the submission process, assure that the digital file meets the required specifications, and then submit it, and then, hope that it will be accepted. These platforms don’t automatically accept submissions and while most do not require the payment of fees, if one considers time to be money, then the effort is certainly not cheap. And of course there “is” the matter that submission doesn’t necessarily mean acceptance. Even in the case of distributions platforms that distribute your work for you – for example, Filmhub, a movie self distribution site utilized by Yellow Brick Studio (see LegacyVision Film’s Distribution & Marketing page for more information) – the success rate, depending on the total number of creative work you have uploaded may be 10% to 15%. And meeting Filmhub’s very stringent QC standards, well, many filmmakers will simply not go through the process. They would rather focus on, and often times do, their next big film project.

Then there is the matter of cost. Today, a filmmaker can actually self-distribute their work by creating their own website. Vimeo, an American video hosting, sharing, and services platform provider headquartered in New York City, actually provides filmmakers with the ability to sell their work via Video On Demand (Vimeo actually refers to their version of Video On Demand as “Vimeo” On Demand). Vimeo’s product is quite outstanding. But when you consider that in order to access their VOD services one has to purchase a plan at their Vimeo Pro level ($200 to $250 annually in 2022 depending on how you pay), and also factor in the costs for web hosting, the purchasing and renewing of a domain name, security costs (e.g. SSL certificates), the grand idea for creating and managing one’s own website for the singular focus of promoting one’s films, suddenly doesn’t come out as being very cost beneficial. This is particularly so when the filmmaker has not produced a host of creative work, and sometimes, maybe only has one, and let’s face it, indie films, without substantive marketing efforts, won’t really sell that much… if at all. Often, even if the filmmaker does go insofar as to attempt to create their own website, after a year or two, the costs of maintaining the site doesn’t seem worth it, and the site will eventually and inevitably be closed down. This very consistent progression is sad. Very sad. For this means that there is one less creative work out there that the public gets to see. And if we consider that art helps us to see life from a much different perspective that can then bring more meaning to our lives, and thus motivate us to do better things, then the lot of us are all the lesser for it. 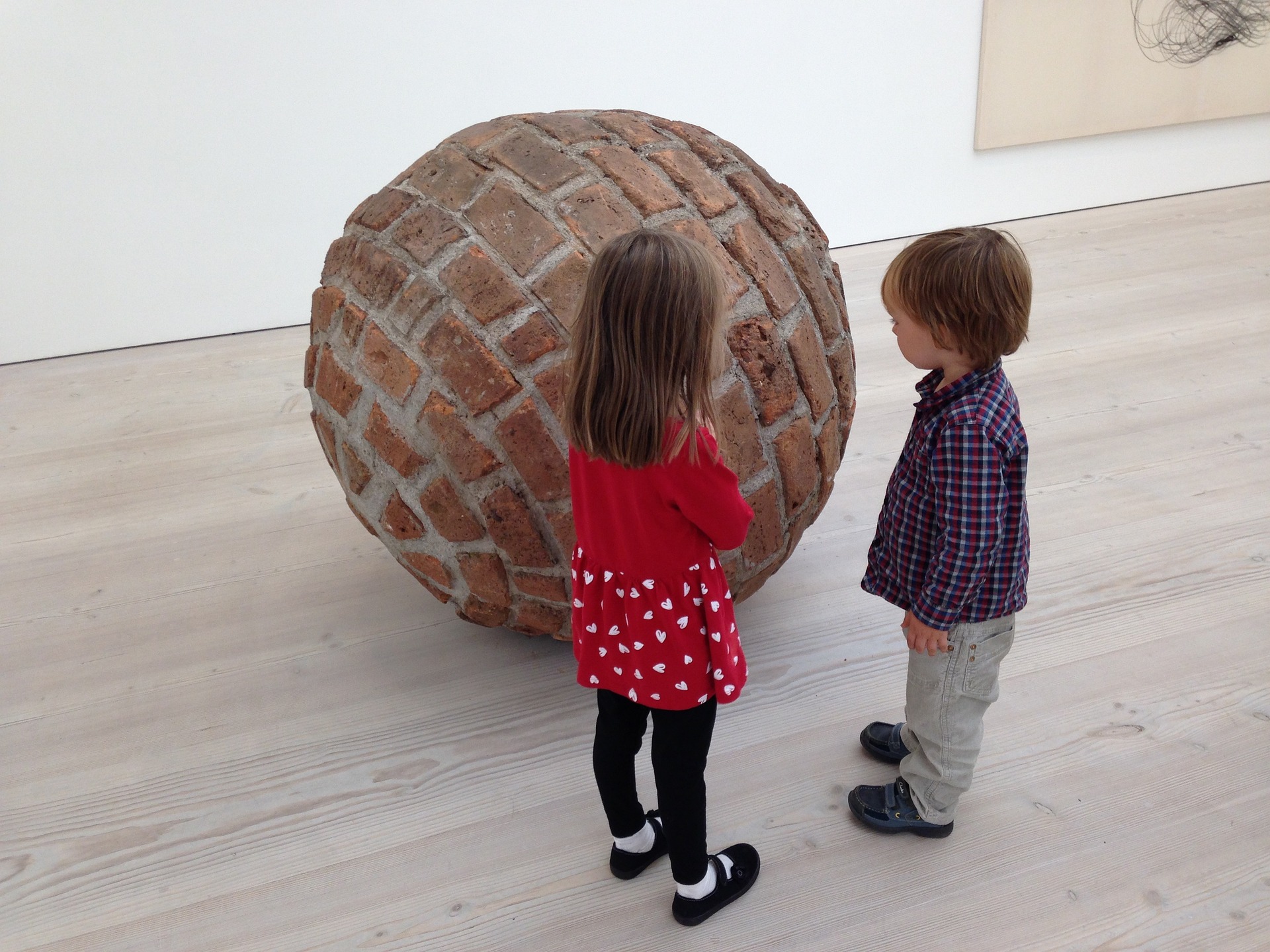 Art, No Matter What It Is, Is Important

Our Opportunity To Filmmakers

Serenergy offers the happy solution to filmmakers who want to showcase their work and who do not have the time and money to properly create a means of self-distribution. We offer a platform that allows filmmakers to submit their work knowing that we will not overly vet the project as many platforms do. While we do have standards against work that is of a prurient or salacious nature, and reserve the right to turn down any work for any reason, by and large if you have a creative work that you have poured your heart into, we will put it up, and if you desire to have it sold, we will customize it to your needs (see Distribution Agreement). Serenergy is a platform that utilizes our own Vimeo Pro account to sell your video. This saves you all the time and money you would have expended had you attempted to sell your work online on your own. By listing your film with us, you at least know that your work can be seen somewhere, for which your own efforts at marketing its availability will further determine its eventual overall success. And obviously, our arrangement is not an exclusive one and there is no long-term commitment. You are free to always pursue any and all other avenues for distributing your work, and if we put it up today and you decide you want it down tomorrow, well, it’s done. If you are interested, see the Serenergy website for more information, or contact Yellow Brick Studio today.