PRODUCE YOUR OWN MOVIE

That Would Make A Great Movie! 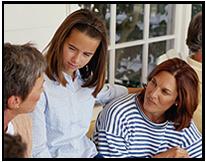 You’ve said it yourself. We’ve all said it at one point or another. It’s the response that occurs whenever any of us come up with a great story concept. It might be about the history of your family that’s been passed down for generations. It might be a story you know about your home town where it rallied as a community to rise up to some challenge or adversary. It might be about a friend or relative who battled the odds and came back from some serious illness or injury. It could be about that amazing one summer back in your youth when decisions made then had life changing ramifications. In short, it could be about a myriad of topics, and if you and others you mentioned it to think it could be a great movie, well, truth be told, you’re probably right!

But How Does Anyone Go About Making A Movie?

But face it, that thought likely faded as soon as it arrived. For making a movie is not your ordinary expense. It’s not like purchasing a house, or paying for college, or even buying a new car. Those necessities we know how to go about pursuing. But making a movie? Who does that? Plus, wouldn’t making a movie cost millions of dollars? Maybe even hundreds of millions? And even if one were able to afford that, wouldn’t you need to devise a way to distribute it? Wouldn’t you need a theater to agree to screen it? 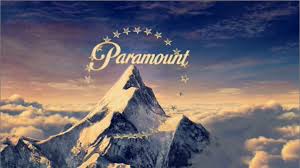 The answers to all of these questions and concerns had always been “yes;” for the traditional model for making a movie involved trying to impress a major movie studio to green light the project, then spending enormous amounts not only on the filming of the movie but to promote its theatrical release. But times have definitely changed. Today, more people are able to make quality movies on a much more affordable basis and with a burgeoning online market, are able to sell these movies to a worldwide audience that increases the probability of realizing a profit (see all of the information provided under Industry for a more detailed analysis of the current state of movie-making). LegacyVision Films specializes in making quality movies that are based on movie concepts that its clients want to develop.

But Would My Movie Be Any Good?

The great screenwriter, William Goldman (All The President’s Men, Butch Cassidy & The Sundance Kid, et. al.), is famous for saying “Nobody knows anything;” meaning Hollywood never knows whether any movie can succeed (see Any Movie Concept Can Work). Looking at this from an opposite but equally valid perspective, it also means that a good movie can come from any source. So stories emanating from family history or personal experience or any other event can be the inspiration for amazing movies – be it historical epics, moving dramas, riotous comedies, or romantic love tales.

Sylvester Stallone was inspired to write and produce Rocky after watching journeyman heavyweight Chuck Wepner willing himself to last 15 rounds with the legendary Muhammad Ali. Randall Wallace, during a trip to Scotland to learn about his Scottish roots, discovered the legend of a medieval Scottish patriot named William Wallace, and from that was born the idea and the eventual script for Braveheart. Director Cameron Crowe got the inspiration for Jerry McGuire by initially seeing a photograph of sports agent Gary Wichard and football player Brian “The Boz” Bosworth and went on to pen a screenplay based on the lives of agents Leigh Steinberg and Drew Rosenhaus. 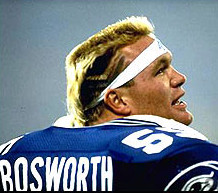 The “Boz.” His photo with his agent leads to a huge Cameron Crowe hit. 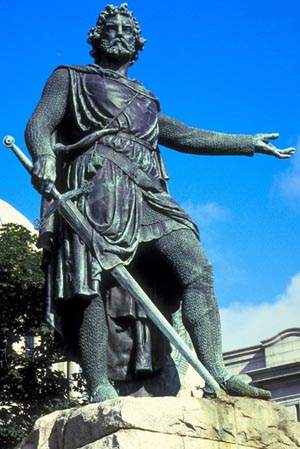 Braveheart: A trip abroad to find his roots results in one Wallace writing about another Wallace.

All Movies Start With A Mere Inspiration

Given the success that these iconic movies have attained it’s easy to forget that they began as mere thoughts in the brains of impassioned artists. No one had heard of Stallone as yet, it would be Wallace’s first screenplay, and Crowe, although already an established Hollywood director, would garner his first Oscar nominations with his eventual romantic comedy-sports drama that would have everyone echoing “You had me at hello,” and “Show me the money!” In short, the inspiration for a great movie can come from any source. So… it can come from YOU. Your idea can become the basis for a great movie. LegacyVision Films, with the combined experience of writing numerous feature length screenplays (see Screenplay Database), will work with you to develop your concept into a quality script.

Why Do People Make Movies?

Everyone has an idea for a movie. But not everyone believes they have the resources to actually make one. But with LegacyVision Films focusing on making low budget movies from as much as $2.5 million to as little as $20,000, the world of making movies is open to everyone. And if you’re reading this and thinking over its merits then you need to consider the “why” of making movies, and it is this. Everyone has a cause, a reason, a time when they say to themselves I don’t care, I want to do this, I can, I will. And if you do, your movie is limited only by your imagination. So consider that…

In short, EVERYONE has a story they’d love to tell. Now, with LegacyVision Films, making a movie of that story is entirely possible.