Yellow Brick Studio/LegacyVision Films maintains a database of original movie scripts (159 to date) of every genre, which could be utilized to create a new movie. While the Yellow Brick Studio/LegacyVision Films business model is to create new movies entirely from scratch, it is also possible to produce any of these scripts as originally written, or, to use the script as a basic story template which can then be revised into an entirely new and unique movie. This is with the understanding that some scripts have already been produced, and also that certain scripts have other individuals attached who were involved in some capacity to its development, and therefore would also need to give their approval for any such usage (depending on the extent of their involvement). Listed below, in alphabetical order, are synopses of every script in the Yellow Brick Studio/LegacyVision Films database. Genres for the scripts are indicated by codes listed next to each title. Refer to the table below for a description of the genre codes. 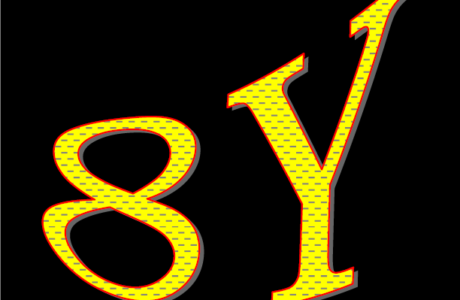 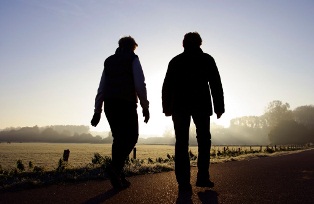 An introverted man in Haw... 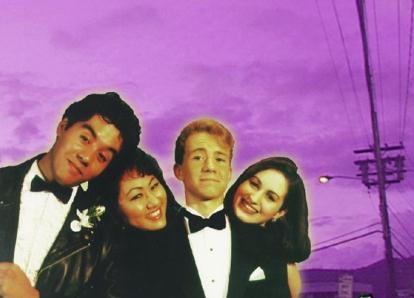 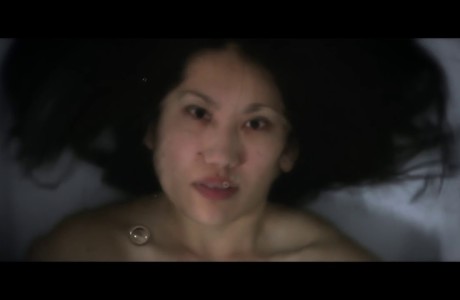 After resigning from her ... 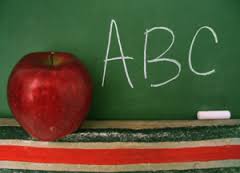 A Is For Appolonia (D)

When her mother succumbs ... 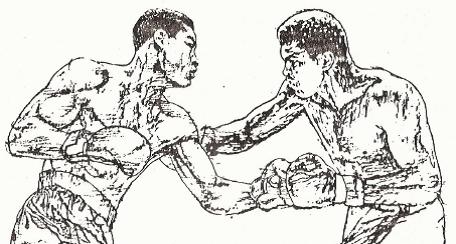 In this corner, standing ... 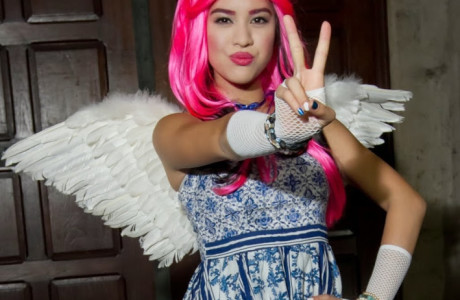 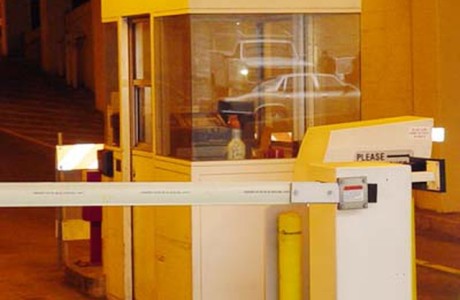 Angel At The Other End Of The Garage (C) (R) 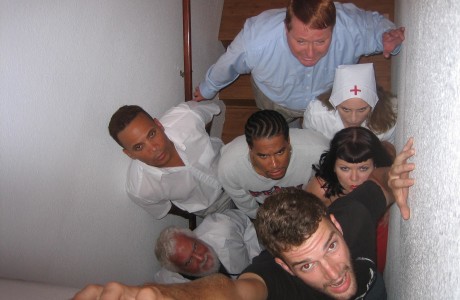 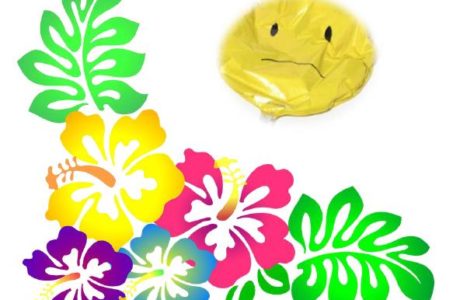 Another Shitty Day In Paradise (C) 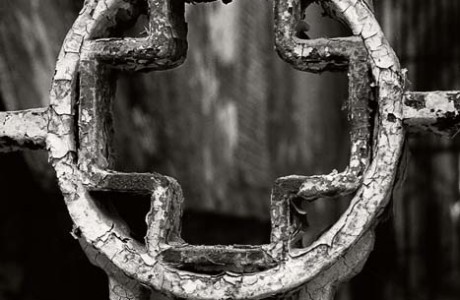 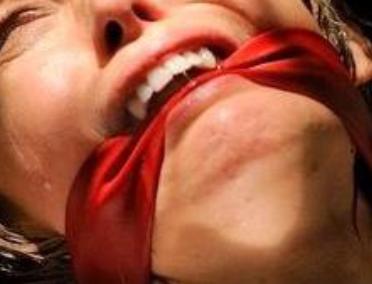 Athena is a young woman e... 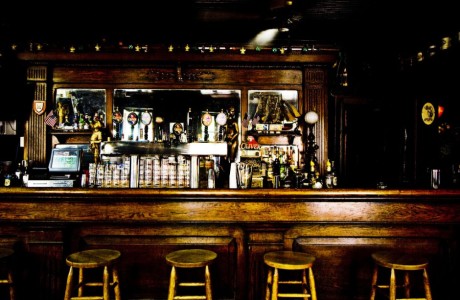 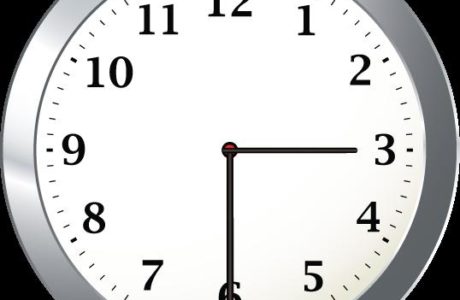 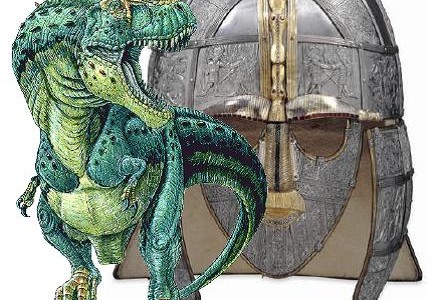 Based on the fabled Engli... 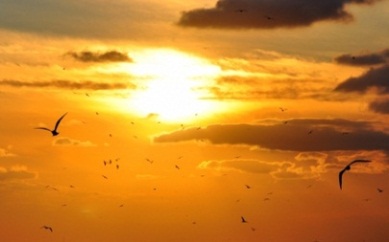