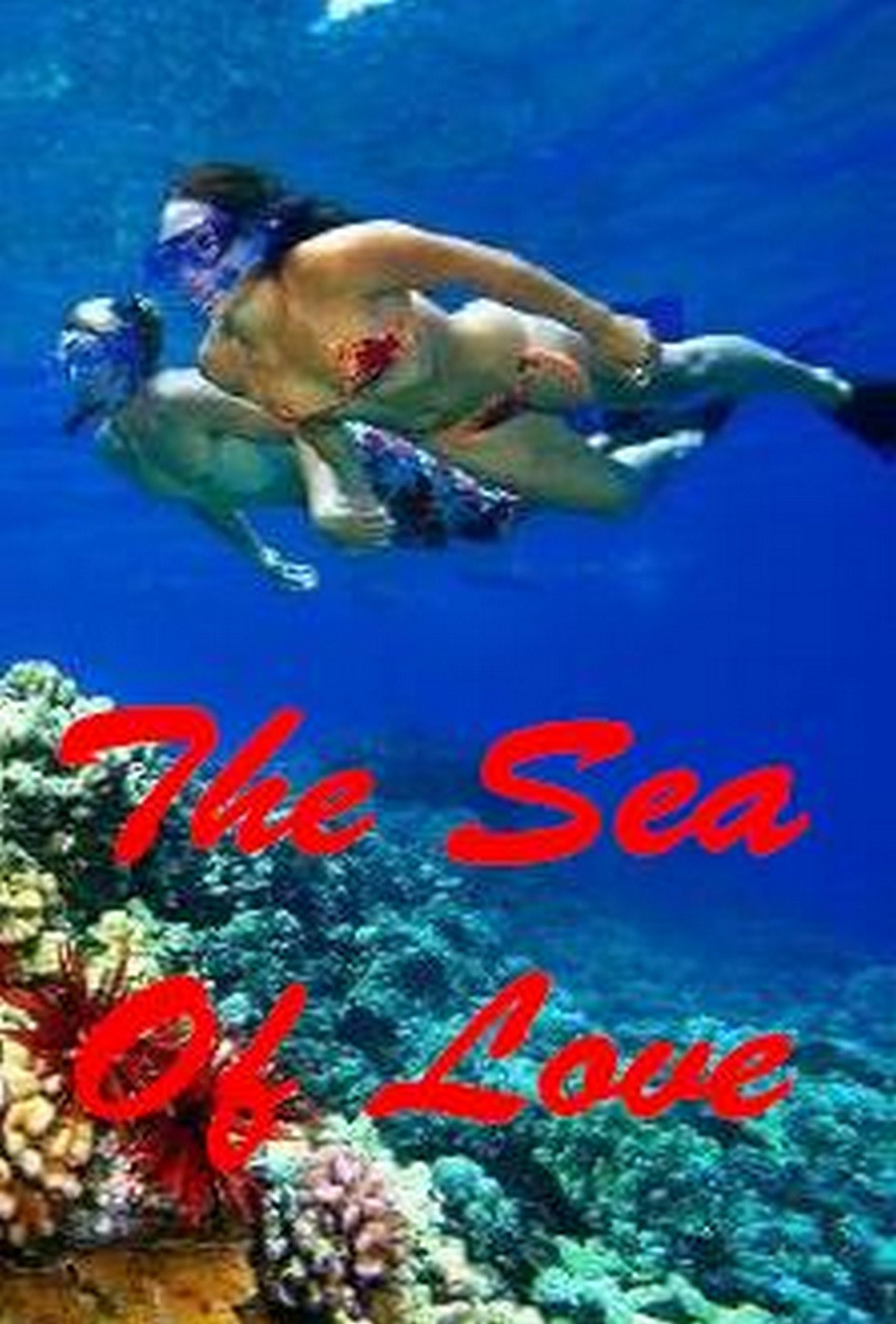 LOGLINE: The adventures of Yan, a young woman from China accepted into oceanography at the University of Hawaii, who has never seen the ocean, can’t swim, and who falls in love with Mark, a surfer. 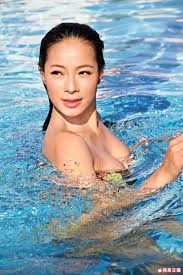 COMPANY NOTES: This movie, the inspiration of Jon Brekke, through his many business travels to China, remains in the concept stage. Jon sees as an R rated, sexually invigorating, love story, wherein passion will lead Yan into an experience of a lifetime with the danger of not letting go, which brings her to near death. In the end, the power of love will bring two individuals together from vastly different worlds and cultures. Financing had been sought by Jon from sources in China. Jon has committed to write the script pending financing, for which he intends to cast as the lead character, popular Chinese model/actress Hidy Yu (pictured above and in a variety of promotional and marketing videos below), who has expressed an interest to him of playing the role of Yan. This project remains open to investor interest.

Hui just arrived at the Honolulu International Airport. She is a pre-med major, who was accepted into the Oceanography department at the University of Hawaii, with a vision of caring for the sea. The problem is, having grown up in the big city in China, she has never seen the Ocean; in fact she can’t even swim. Hui will meet and fall in love with Mark, a blonde haired, blue eyed surfer, who’s an average student but full of life. She will challenge Mark to grow up, and he will challenge Hui to let go. This will be an R rated, sexually invigorating, love story. The passion of lust will lead Hui into an experience of a lifetime. The danger of letting go will bring her near death. In the end, the power of love will bring two individuals together from worlds… and cultures, apart. A unique love story set in the beauty of Hawaii, but with a typical Hollywood happy ending.