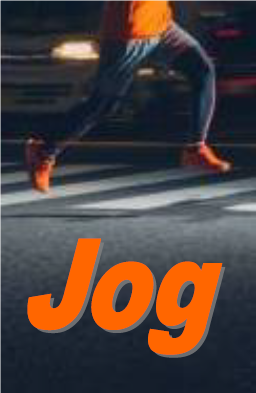 LOGLINE: While on his nightly run, a man encounters the burglars who have plagued the community for weeks and chooses to confront them, which then leads to a chase and battle in suburbia. 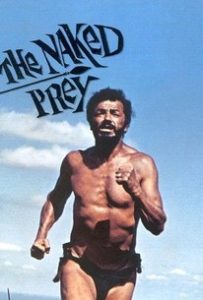 STATUS: Script written. Potential investor has expressed interest in one day providing funding for a production of this movie.

Jog is written by Eric Nemoto, who was inspired to write a movie that featured very little dialogue and was comprised almost entirely of action. The movie that proved to be his inspiration was the “The Naked Prey,” a 1965 American adventure film, produced and directed by Cornel Wilde, who also starred in the leading role. Set in the South African veld, the film’s plot centers around a safari guide who escapes the massacre of the expedition he was leading only to have to run from vengeful pursuing African natives over miles and miles of open terrain. Alone, he has to try and survive in the harsh environment with little clothing, and no food or water while trying to avoid death at the hands of natives who are constantly chasing him.

Walker Toast’s daily regimen is the same. Up at six, shower, shave, breakfast, and out the door by seven. A regular nine to five job is followed by tennis, dance lessons, or neighborhood board meetings at six depending on the night. Dinner happens either at nine or at late night depending on when those activities get over, for he runs his four miles every night at ten. But one night, his very scheduled world turns upside down when during his nightly jog, he catches thieves leaving a house with their stolen loot. Through the course of the ensuing early morning hours, Walker uses his years of running to wage a battle against the robbers, who are determined to catch and silence him. An action chase movie, “Jog” heralds the everyday champion in all of us.