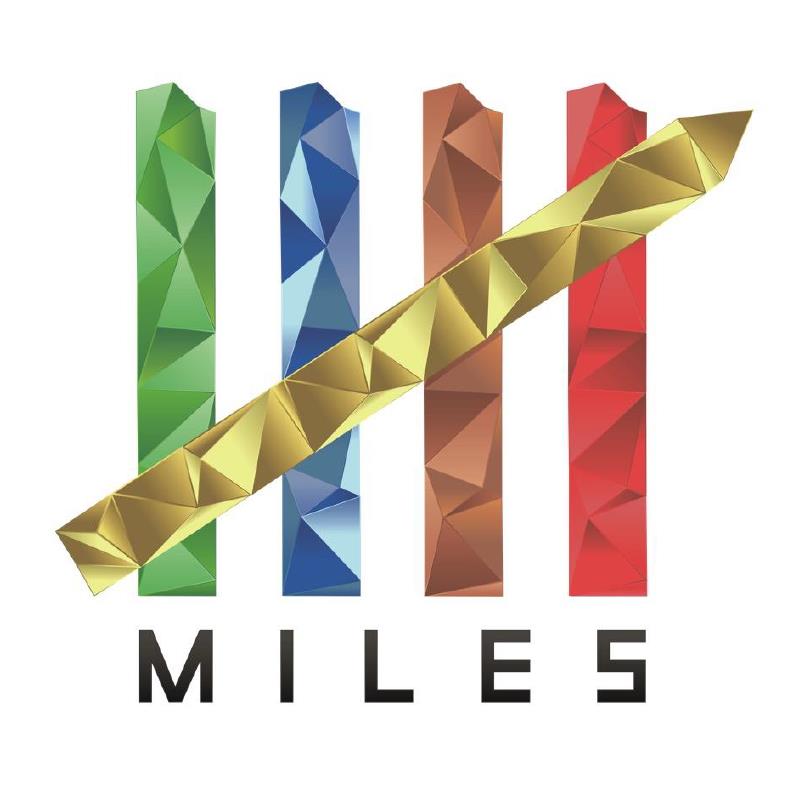 In addition to marketing videos, YBS/5miles can produce other videos, such as testimonial videos, training videos, promotional videos, and even music videos.* Each can be produced for negotiated rates. A testimonial video testifies to someone’s character and qualifications. A training video educates and/or trains an intended audience with information or procedures about a company or organization. A music video integrates a song or music with imagery that is produced for artistic purposes. Whatever the need, 5miles is able to produce customized videos of all types. 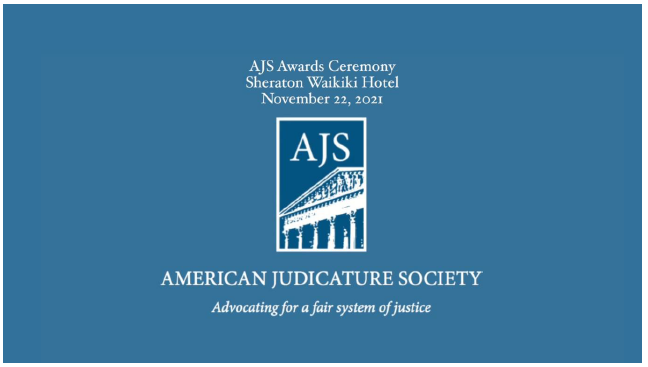 The Cover Page For The 2021 AJS Conference Program

Two testimonial videos sponsored by the American Judicature Society (AJS), recognizing two of its members – former Hawaii Chief Justice Ronald Moon and Attorney Colin Miwa – for awards at its annual conference, were produced by YBS/5miles in 2021. The AJS is an independent, non-partisan membership organization working nationally to protect the integrity of the American justice system, and their membership includes judges, lawyers, and members of the public, who promote fair and impartial courts through research, publications, education, and advocacy for judicial reform. These videos, produced and directed by Eric Nemoto, filmed by Joel Campos, and edited by Mark Ganialongo, appear below, and can be accessed by clicking on the links appearing in the respective captions. 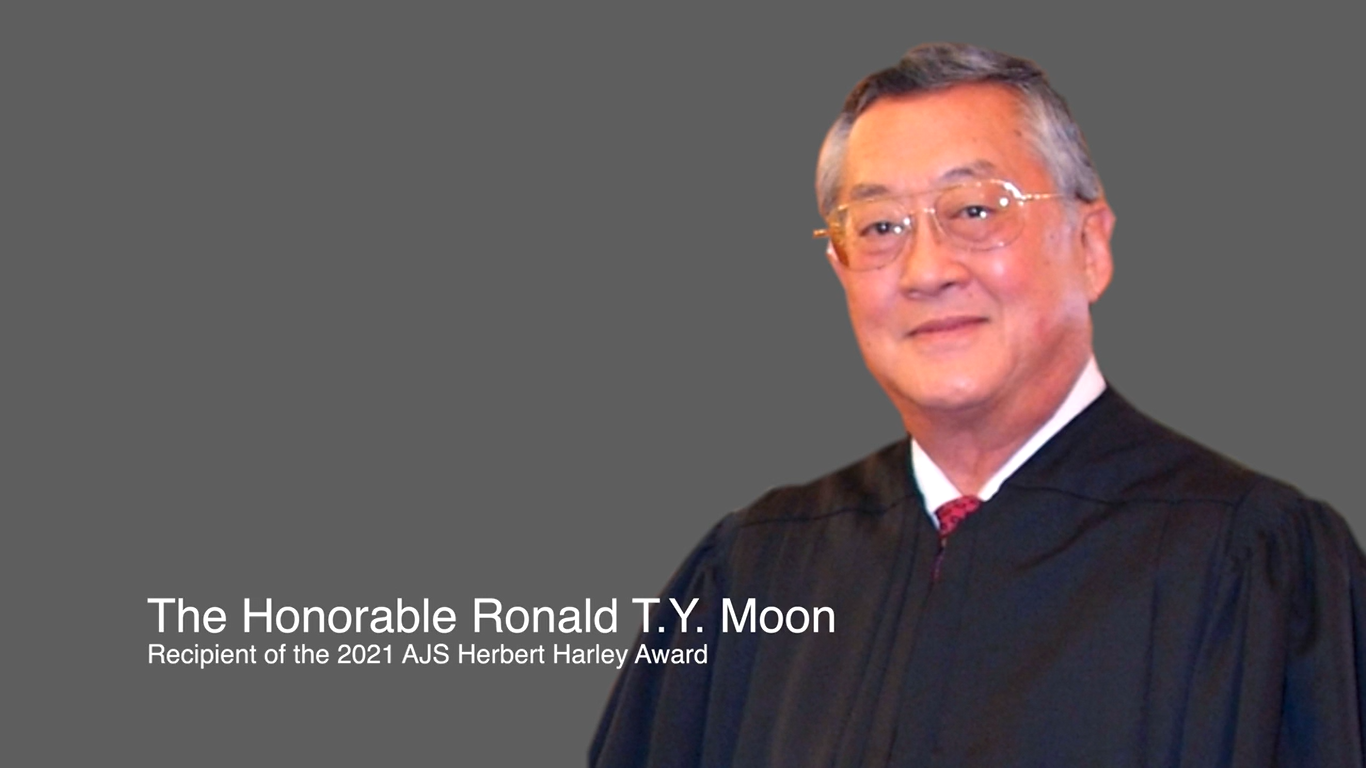 The Honorable Ronald T.Y. Moon Video Can Be Accessed By Clicking Here

In this first testimonial video, the AJS honors the honorable Ronald T.Y. Moon, former Chief Justice of the Hawai‘i Supreme Court, for the Herbert Harley Award, named after the founder of the American Judicature Society, which was awarded to him for his outstanding contributions to substantially improve the administration of justice in Hawai‘i. 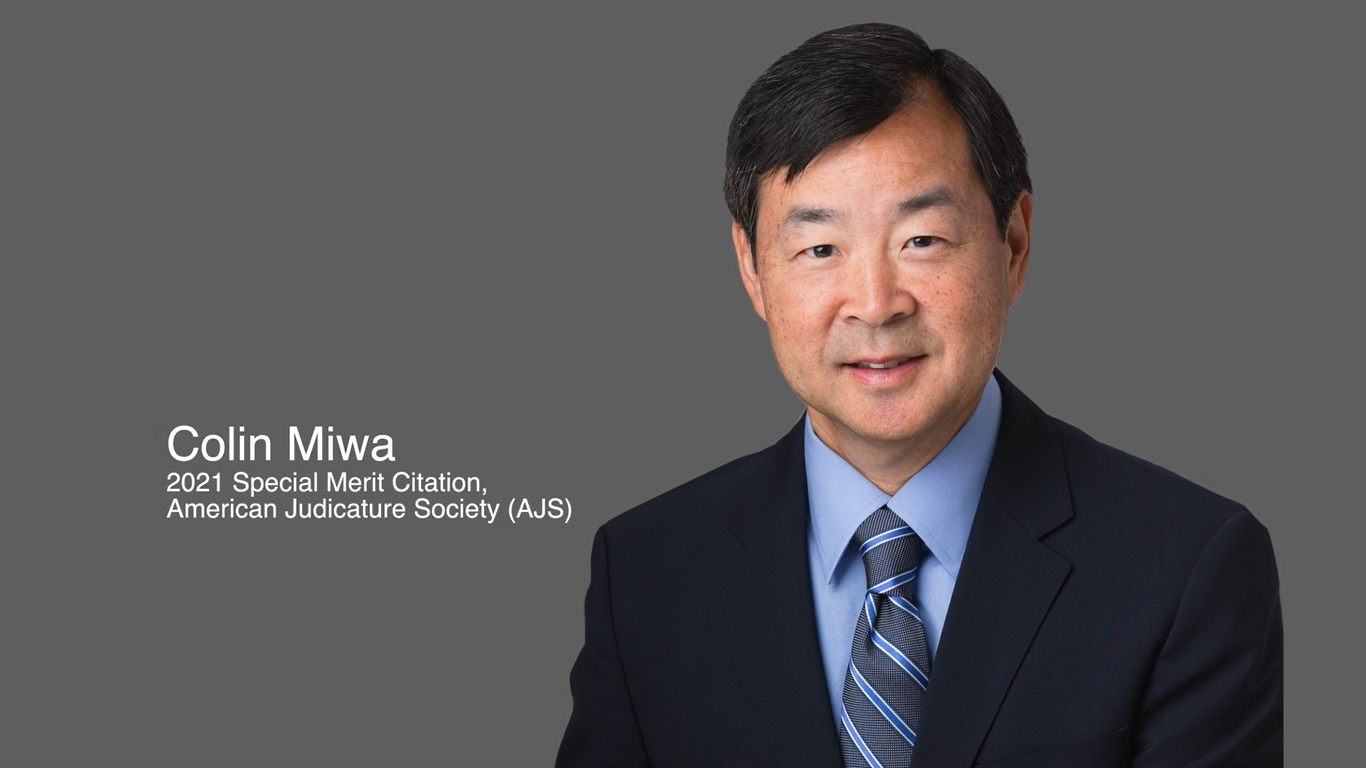 The Video About Attorney Colin O. Miwa Can Be Accessed By Clicking Here

In this second testimonial video, the AJS recognizes Colin O. Miwa, an attorney with Cades Schutte LLP, for a Special Merit Citation, provided to him in recognition of his significant contributions toward the improvement of the administration of justice and inspiring others to do the same.

The Research Corporation of Hawaii (RCUH) was established by the Hawaii State Legislature in 1965 as a public instrumentality and is attached to the University of Hawaii for administrative purposes. It is managed by an eight-member Board of Directors, and its mission is to support and enhance research, development, and training in Hawaii, with a focus on the University of Hawaii. 5miles was contracted by RCUH to produce two lengthy training videos intended for their new hires as required viewing upon being hired. These videos, produced and directed by Eric Nemoto, and filmed and edited by Larry Cortez, were created, as per RCUH’s wishes, separately as parts 1 and 2, and can be accessed by clicking on the links appearing in the respective captions. 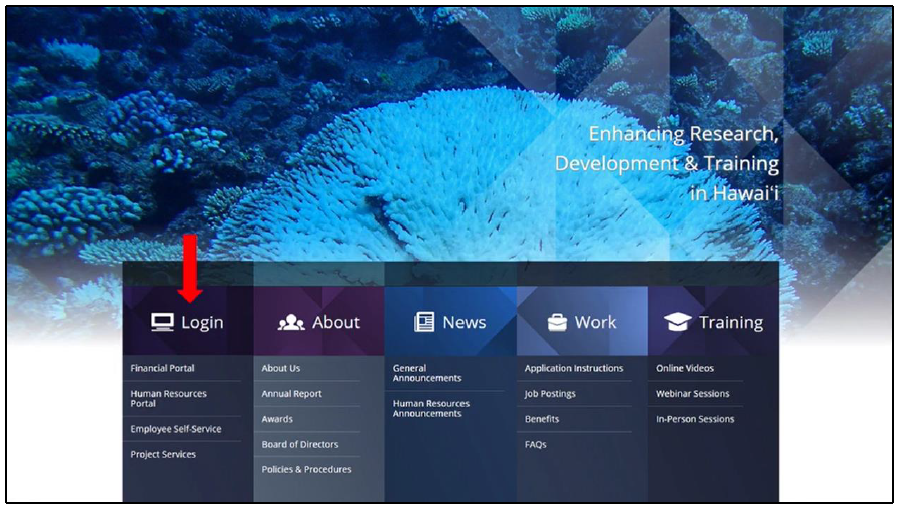 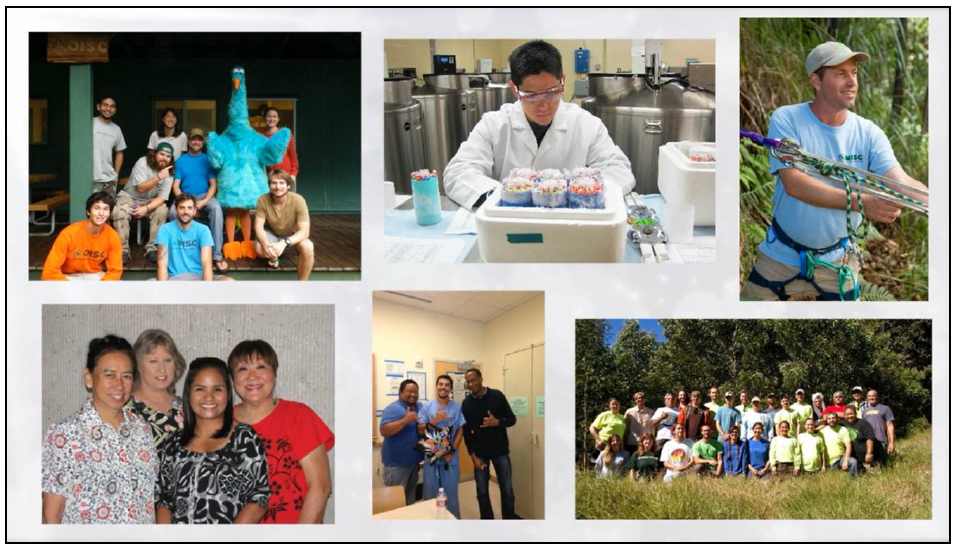 While 5miles primarily focuses on specially designed marketing videos that cut to the heart of a business or organization in a brief storytelling fashion, extended promotional videos (i.e. for as long as the client desires) can be produced if so desired. Following below is an example of a marketing video that was extended to over four minutes. This video, shot in Honolulu, Hawaii, was produced and directed by Eric Nemoto for Attorney Steve Cedillos, Family & Criminal Law, and was filmed and edited by Larry Cortez.

Another example of a promotional video involves the biweekly newspaper, The Hawaii Herald, which focuses on Hawaii’s Japanese American community. This video connects the ideals and mission of founder Fred Kinzaburo Makino (1877-1953), a community and workers rights activist, to the paper’s contemporary leaders, who perpetuate his legacy by continuing to tell stories that would otherwise not have a voice. This video was filmed and edited by Mark Ganialongo of Fatlark Productions.

In 2018, 5miles was contracted to produce a music video for singer and songwriter, Starla Marie (see her CD cover photo left). The crew was flown to the island of Kauai, Starla’s home, and filmed Grandma, I Love You, her heart tugging homage to her beloved grandmother. This video, produced and directed by Eric Nemoto, and filmed and edited by Larry Cortez, is available on Amazon (in the U.S. and the U.K.), Vimeo, and the Roku TV channel All Hawaii TV. The trailer for the video (below) was also created by Larry. This trailer also appears on All Hawaii TV.

The Trailer For Starla Marie’s Grandma, I Love You

In 2022, Starla, who has been a YBS creative contributor (see her bio, scroll down to find), produced with her full service record label InRage Entertainment, the music video, Prime, which she describes as reflecting, “A feeling that you’re on the top of your game and at your best. To never give up on your goals and dreams, because in the right time, it’ll be your time to shine, and that’s when you’ll know you’re in your prime.”

*While the type of music videos described in this section are apart from those created through Soul Sessions USA (SSUSA), the client would be advised to consider having the video produced by SSUSA, given the company’s considerable experience and talent in the genre. If the client so desires, YBS can contact SSUSA creator Jon Brekke to see if he would consider producing it as such. If so, Jon and SSUSA will handle the client. If producing it under SSUSA is not possible at the time, YBS can still produce the video in the manner that the client desires.